Studies have shown that consumption of honey improves athletic performance. However, there is no study yet on the potential benefits of bee bread on sports performance. Therefore, researchers from the University Sains Malaysia in Malaysia carried out a study on this and discovered that bee bread can improve running performance and antioxidant status of a person.

In their study, which was published in the International Journal of Applied Research in Natural Products, the researchers evaluated the effects of bee bread supplementation on running performance and antioxidant status in athletes.

To conduct the study, they recruited 12 male recreational athletes to participate in the study. For the first experimental trials, they gave the athletes either 20 g of bee bread or placebo every day for eight weeks. After a wash-out period of four weeks, they gave the participants the supplements for another eight weeks before the second experimental trial was carried out.

During the trials, the participants ran at 60 percent of their respective maximal oxygen uptake for 90 minutes. Right after this, a 20-minute time trial was carried out. To measure the antioxidant status of the participants, the researchers collected their blood samples.

Therefore, the researchers concluded that consuming bee bread every day can boost running performance and elevate the antioxidant status of recreational athletes.

Bee bread as a health-oriented product

The demand for natural products, especially bee products, has been increasing in the recent years. Bee bread, as well as pollen, has been confirmed as a health-oriented product. In a study review published in the journal Trends in Food Science & Technology, researchers from the Warsaw University of Life Sciences in Poland revealed that bee bread has a high nutritional value and provides energy.

Throughout their study review, they discovered that bee bread and pollen have been used for apitherapeutic purposes because of their nutritional and medicinal properties. They are composed of nearly 200 different substances, such as free amino acids and vitamins.

In bee bread, the protein quality has improved and many proteins have been predigested into their constituent amino acids, making absorption substantially easier. It contains around 20 percent protein, 14 to 34 percent carbohydrates, and 1.5 percent lipids. In addition, it is abundant in minerals, such as calcium, cobalt, iron, and phosphorus. It is also one of the best food sources of selenium and an excellent source of potassium and B-vitamins.

In addition, bee bread and pollen contain the nutrients well absorbed by humans. Therefore, they allow in supplementing nutritional deficiencies. The researchers suggested that eating one tablespoon of bee bread every day to regenerate and gain strength would suffice, although there is no possibility of bee bread overdose. (Related: Modern farming has made it more difficult for honeybees to store food, new study concludes.)

The researchers concluded that bee bread and pollen can be incorporated to diet as a food supplement because of their nutritional composition. 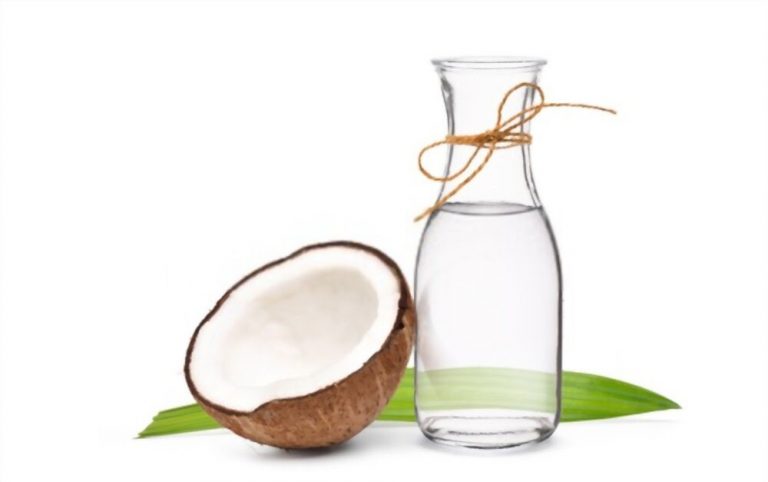 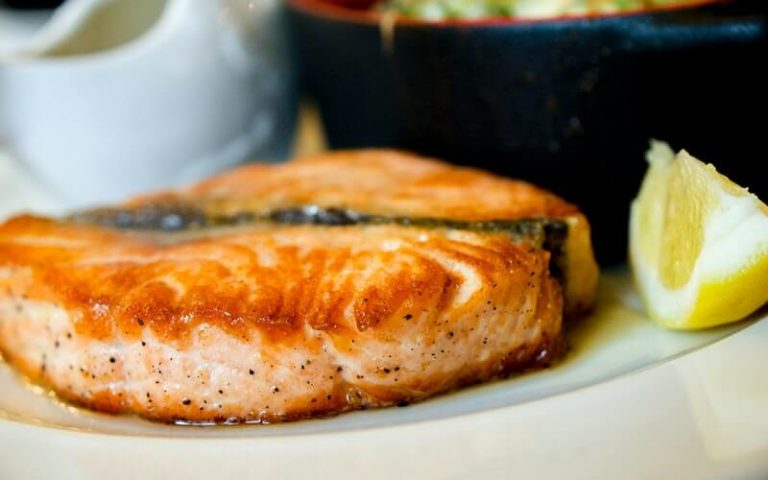 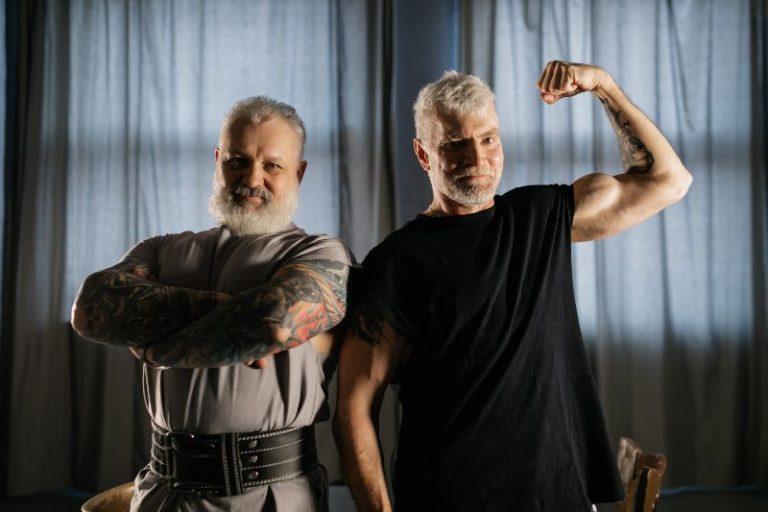 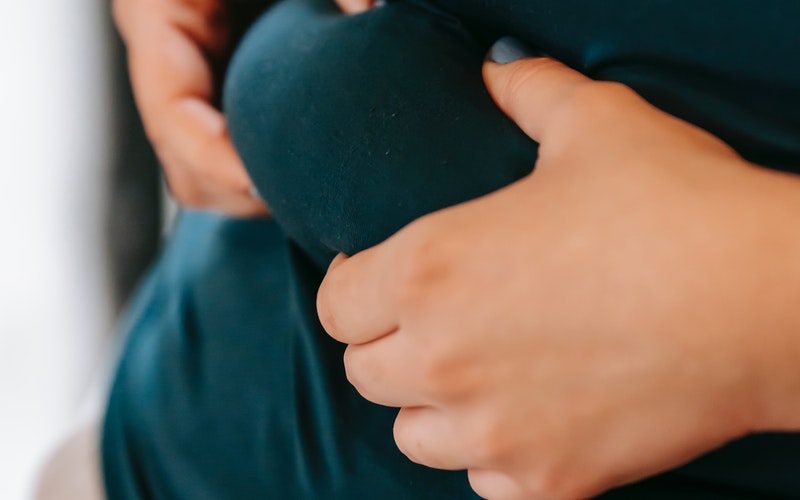 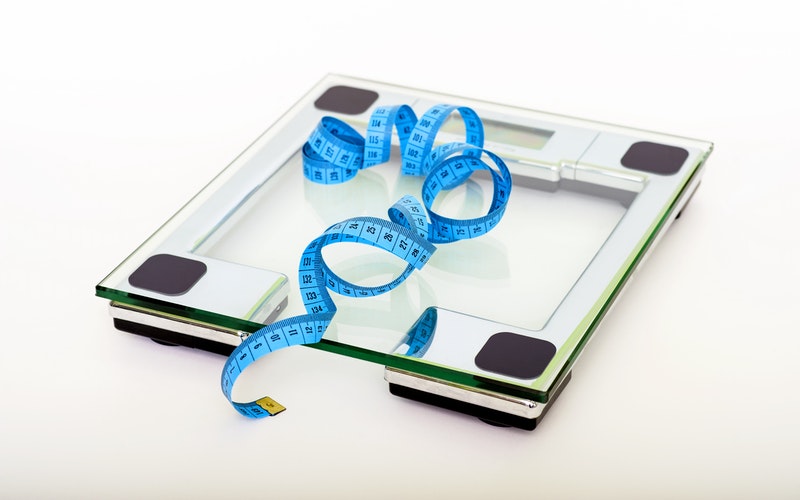 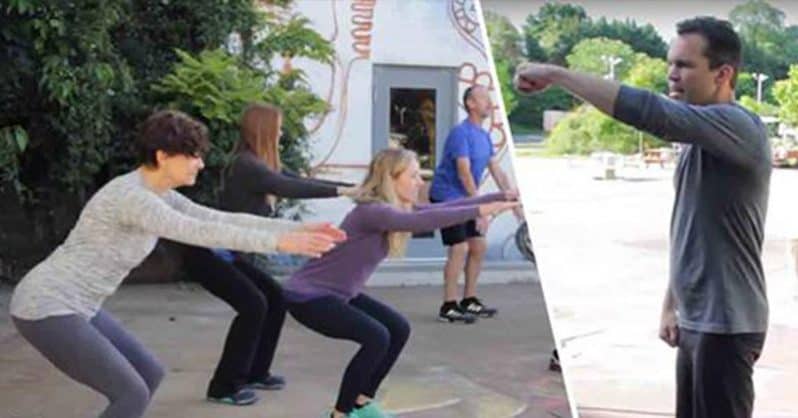