These are the two vegetables you want to eat every day to keep your brain at its… best.

Whilst there is no way to stop aging, there are some things we can do to slow it down naturally, starting with diet.

By eating certain nutritious foods on a regular basis that provide your body with essential nutrients as you age, you improve your overall health and reduce your risk of age-related diseases.

In fact, recent studies point out that leafy greens, specifically kale and spinach, have a positive impact on the aging process, especially when it comes to cognitive health.

Spinach And Kale For A Thriving Brain

According to a scientific study published in Neurology, certain compounds found in leafy greens (which include lutein, folate, folate, beta-carotene and vitamin K) appear to have an effect on cognitive decline due to age.

The participants in the study were all between 58 and 99 years old, with no dementia or other cognitive impairment. After about five years, participants completed questionnaires about food intake and took part in multiple cognitive assessments.

Researchers found that those who consumed more leafy greens on a regular basis had slower cognitive decline compared to those who did not.

In fact, adults who consumed an average of 1.3 servings of leafy greens per day had slower cognitive decline, equivalent to a brain up to 11 years younger than their current age.

The cognitive effects of kale and spinach consumption have been found to have an effect not only in older populations, but also in middle-aged groups.

The Secret Is ‘Hidden’ In Lutein

Another scientific study from the University of Illinois looked at the cognitive effects of eating leafy greens in adults between 25 and 45 years old, because according to the researchers, people can start to notice the impact of cognitive decline as early as their 30s.

What they found was that lutein, a specific compound found in spinach, kale, avocados and eggs, has protective properties related to cognitive function and development. In fact, older participants who ate more lutein had cognitive outcomes similar to younger participants who didn’t eat as much of this nutrient.

Related: The Common Vegetable That Contains More Protein Than A Steak

The benefits are truly limitless and not limited to brain health, experts tell us. Kale and spinach have also been found to help reduce the risk of diabetes due to their fiber and antioxidant content, as well as reduce the risk of certain cancers and heart disease.

Enlightening yourself to the benefits of superfoods Superfoods have been known to enrich the body and mind when utilized in a healthy diet. Don’t expect to gain the full benefits…

Calcium and milk are two concepts inextricably linked in our minds, however, there are many foods that contain more calcium than milk. One of them is carob (Ceratonia siliqua), also…

Proteins are the building blocks of our cells, tissues, enzymes, and hormones. They are necessary for dozens of body functions, from growth to wound healing. What is the first food…

There are several supplements on the market that claim to protect telomeres. But what are telomeres, and why do they need protection? This blog post will help you understand the… 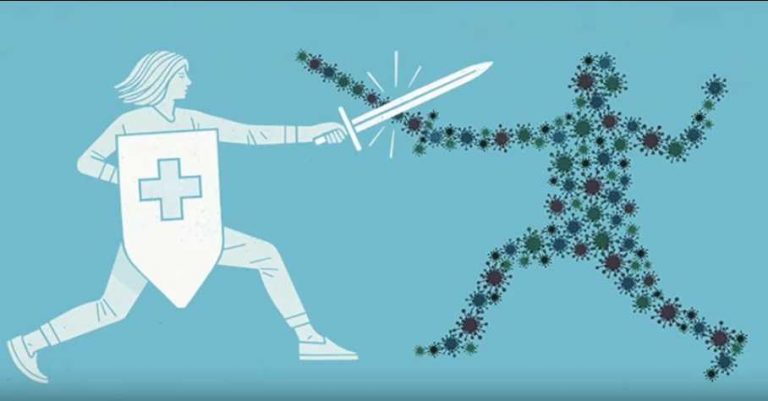 Well-being and good health are based on good nutrition. These 21 foods that boost the immune system will help you live longer, happier and without illnesses for as long as…