Millennials and Generation-Zs, people between the ages of 13 to 36, love their healthy-ish food trends.4 It’s no surprise that a time-tested health-beverage such as the Green Tea, and its sibling matcha, are slowly gaining trendy status.3 The increase in demand for healthier food options might have to do with the internet as this tool has afforded these youngsters with a vast library of information. However, like most trends, fiction is oftentimes sprinkled over the facts. Fortunately, researchers are still tirelessly mounting additional proof and evidence on some of Green Tea’s benefits.

Green tea antioxidants, specifically the catechin called epigallocatechin-3-gallate (EGCG), has been associated with a lot of health benefits such as weight loss promotion.1 It’s no wonder that Japan has the lowest obesity rate, almost everyone drinks green tea daily.5 Maybe, you should too. So that you’ll be informed we’re going to tackle the health benefits of green tea and some pros and cons of green tea consumption.

What’s in every green tea leaf?

Green tea has been around since ancient times. It is proposed that Green tea consumption started around 2700 BC by the Chinese Emperor Shennong.6 Nowadays around 2.5 million tons of green tea leaves are produced and distributed throughout the globe.7 This just goes to show that green tea’s health benefits have long been enjoyed throughout human history.

So what’s in every green tea leaf?2

Pros and Cons of green tea

As mentioned, green tea leaves are chock full of vitamins, minerals, compounds, and antioxidants. However, the abundance of the phenolic compound epigallocatechin-3-gallate or EGCG is the main reason why green tea is recognized as a health-beverage. So far, the health benefits of green tea that have the most compelling pieces of evidence include cancer protection, antioxidant action, infection prevention, bone health promotion, weight loss promotion, and diabetes management.

Several researchers have studied Green Tea’s main catechin EGCG and discovered that it may have antidiabetic and antiobesity effects.8 It has been proposed that EGCG works with caffeine to stimulate the sympathetic nervous system which increases the body temperature and promote fat burning and weight loss.9

In 2007, researchers from ‘Universitary Medicine Berlin’ tested EGCG’s antiobesity’s effect. They recruited six overweight men for their study who are to receive 300mg of EGCG which is equivalent to drinking 3 to 6 cups of green tea. After two days, the results of their research showed that EGCG has the potential to make fat loss faster by increasing fat oxidation. To arrive at a more definitive conclusion, further research employing a greater sample size is needed. However, this study has shown evidence that EGCG may aid in weight loss.10

In 2001, approximately 17,000 individuals from 25 communities across japan participated in a survey-type study aimed at determining whether there is a relationship between green tea and total caffeine intake, and the risk of developing type 2 diabetes. A follow-up survey conducted 5 years later showed that green tea, coffee, and total caffeine intake lowered the respondents’ likelihood of developing type 2 diabetes.11

Other studies on green tea’s anti-diabetic effect showed that EGCG improved insulin’s ability to lower blood sugar levels and even mimicked it.12 Furthermore, studies have also shown that adding other ingredients to green tea such as milk or lemon may affect the behavior of its EGCG. Adding milk lowers EGCG’s insulin-enhancing activity while lemon does not.13

There are several cancers that green tea may help in preventing; this includes breast, pancreatic, kidney, intestinal, stomach, oral, and lung cancers.14 Researchers across different studies have indicated that green tea has anti-carcinogenic properties as well as antioxidant and anti-mutagenic properties.15 Although the evidence that supports these claims are strong, further studies are required before the scientific community could recommend green tea as an anti-cancer beverage.

Several studies have shown that EGCG can increase enzymes in our blood that protect against free radicals, increase our blood plasma’s antioxidant activity, reduce nitric oxide concentration, and reduce malondialdehyde.16,17,18,19 Furthermore, other studies have shown that EGCG does not interfere with vitamins E and C’s antioxidant activities.17,20,21 All of these findings points to the undeniable fact that drinking green tea could improve a person’s antioxidant status.

Furthermore, a systematic review conducted by SRI International’s Biosciences Division on scientific journals about green tea, black tea, and oolong tea’s antioxidant effects revealed that their antioxidants and polyphenols are capable of reducing the risk of developing several chronic diseases.22

We’ve already tackled all the Pros of Green tea, now we’re going to tackle some studies that reveal some potential causes of concern with regards to green tea consumption.

EGCG, since it is a catechin and a flavonoid, may affect the absorption and metabolism of metal ions negatively.27 Those who are at risk of developing iron deficiency may need to avoid teas that have catechins.23,24 Fortunately, zinc and copper seems to be unaffected but manganese absorption is increased.25,26

RELATED: 40 Foods To Eat To Help You Live Longer and Healthier

In a study involving cell cultures of rat liver cells, ethanolic dry extracts of green tea have shown cytotoxic activity towards the liver cells. This points to the possibility that green tea extracts may have cytotoxic effects to humans at a certain concentration.28

Another study involving rats revealed that a high dosage of green tea extracts resulted in the enlargement of their goiter. However, the dosage is very high, about 5% of the rats’ diet, that it is improbable for humans to reach this level of green tea dosing.29,30

Caffeine content may be the greatest cause of concern when it comes to drinking large amounts of green tea. High doses of caffeine may lead to frequent urination, fatigue after caffeine is cleared out of the system, increased heart rate, high blood pressure, addiction and substance dependency, digestive problems, anxiety, and insomnia.31

How to prepare green tea

If you decide to try green tea for yourself there is a method of preparation that could improve the tea’s taste.

Getting creative with your green tea

If you’re still not a fan of the taste of green tea, there are tricks to make it more palatable. The best way to make green tea tastier is to add lemon juice and honey. You could even make iced-tea out of it.

The health benefits of green tea with lemon is the same as plain green tea but you’ll get the added benefits that come from the lemon juice such as its high vitamin C content.

Alternatively, If you’re not into sour stuff you could add mint to green tea.

Green tea is not solely for drinking, you can prepare a facial mask out of green tea, baking soda, and honey. Just mix the ingredients and apply it to your face. Leave it on for 15 to 20 minutes then rinse it off.

Is it okay to drink green tea every day?

This actually varies from person to person. As we have discussed, people from Japan love to drink green tea that they drink this beverage almost every day. However, people who are prone to developing iron deficiency should not drink this health-beverage daily as this beverage may exacerbate their condition. If you’re not at risk of developing iron deficiency then you should be fine. Aside from this, you should also be wary of your tolerance to caffeine because green tea contains a significant amount of it.

How many cups of green tea should I drink to lose weight?

According to the research conducted by the ‘Universitary Medicine Berlin’, drinking 3 to 6 cups (8 ounces) of green tea every day would lead to significant weight loss.10

While green tea may not make you look younger, several studies have shown that it contains antioxidants that prevent free radical formation.16,17,18,19,20,21 This means that green tea may help slow down the aging process.

Is it good to drink green tea at night?

As a general rule, you should not drink any caffeinated beverage beyond 2 pm or at least 7 hours before bedtime. Since green tea contains a significant amount of caffeine IT IS NOT ADVISABLE TO DRINK GREEN TEA AT NIGHT.31 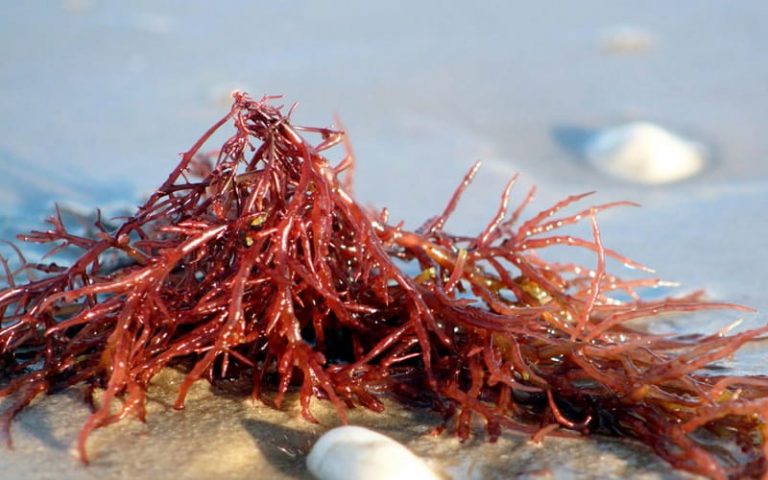 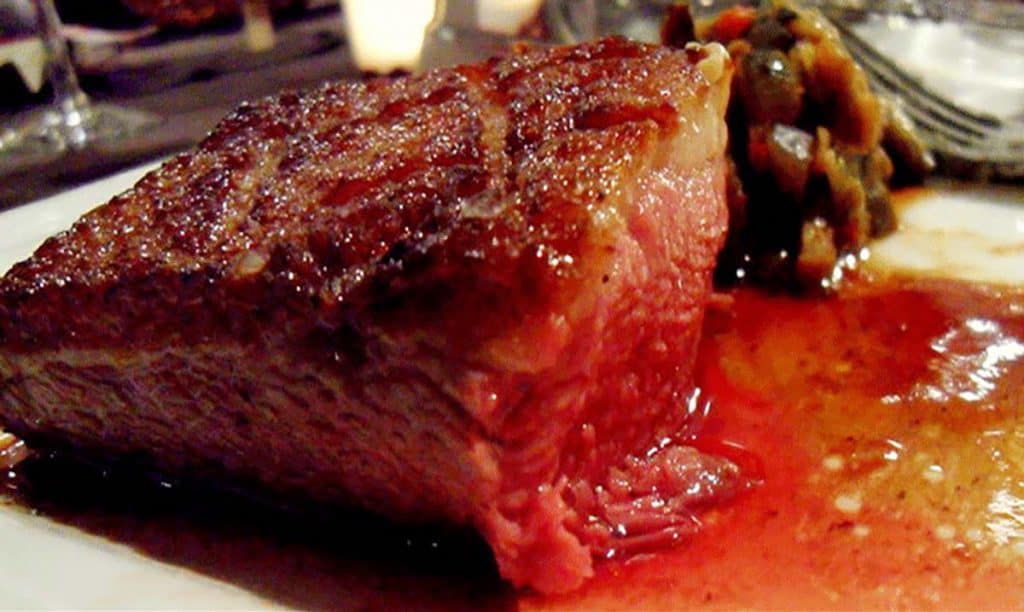 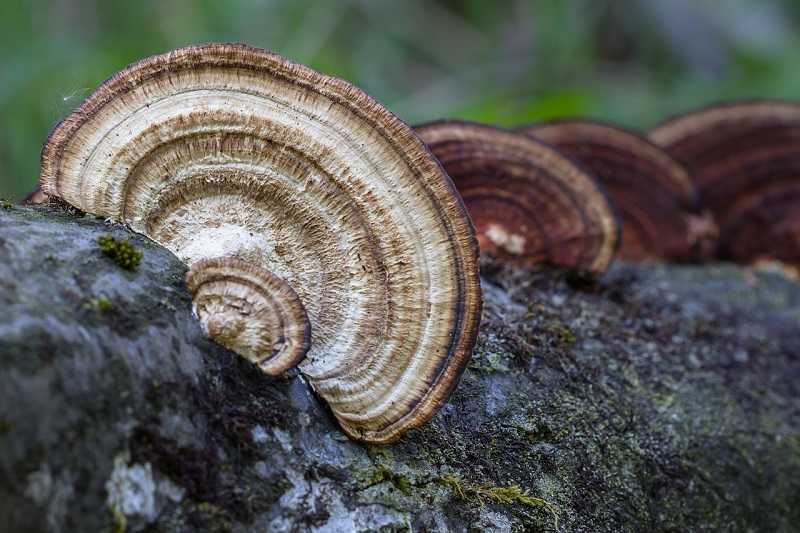 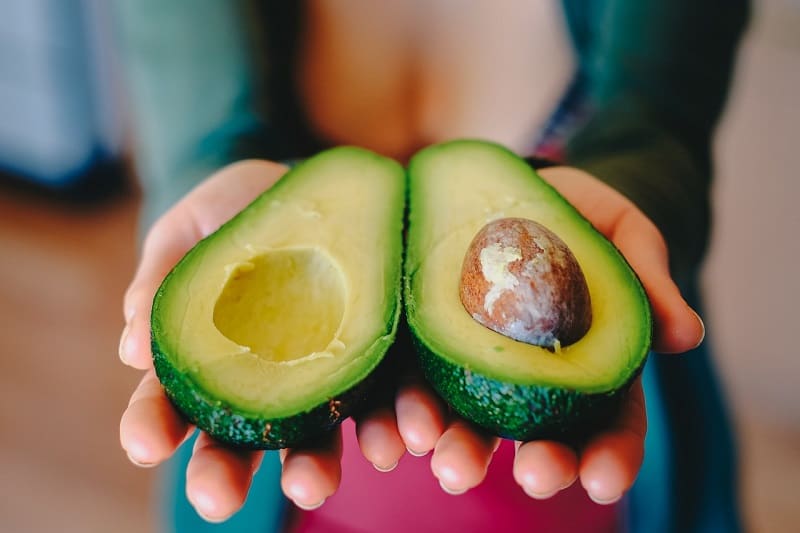 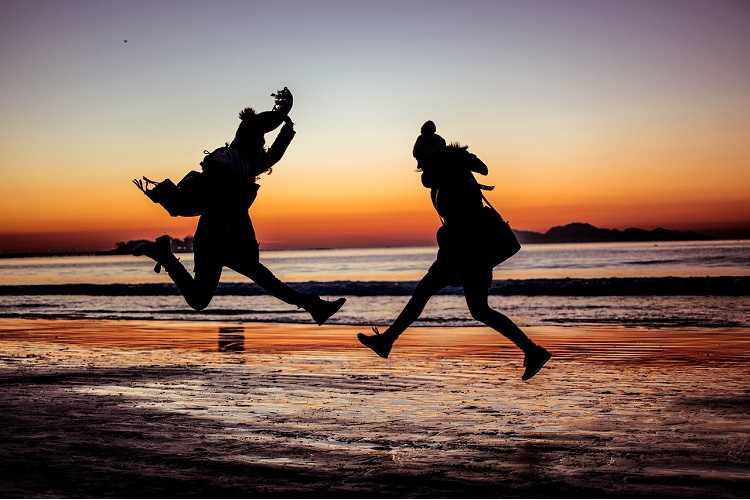