If you suffer from insomnia or depression and mental fatigue in general, make sure you eat foods containing vitamin B3. The third component of the B complex is niacin or vitamin B3, which belongs to the water-soluble vitamins and is synonymous with nicotinic acid and is also known as PP agent.

In this article we are exploring the health benefits of Vitamin B3 or Niacin as well as food resources, deficiency symptoms and everything you need to know.

What is Vitamin B3 (Niacin)

Vitamin B3 or niacin belongs to the vitamin B complex and contributes to energy production, fatigue reduction, skin health, normal functioning of the nervous system and good mental health. It is found in foods such as meat and meat products, potatoes, rice, bread, cereals, etc.

Because the body cannot synthesize it, it must be obtained in sufficient quantity from food.

Niacin is water-soluble, which means that excess Niacin is excreted through the urine and is not stored in the body.

Nicotinic acid was synthesized in 1867 by oxidation of nicotine and is widely used in photography [1]. It was long thought to have nothing to do with food or health issues, until German scientists proved that nicotinic acid occurs in yeast and rice [2].

There it was isolated by Polish-American biochemist Casimir Funk in 1912 while trying to find a cure for another disease known as beriberi (a nutritional disorder caused by thiamine deficiency).

Since nicotinic acid had no effect on beriberi, he abandoned his work; but even though he was wrong, he showed that this nicotinic acid probably had some nutritional value.

The chemical structure of this agent was subsequently discovered in 1937 by the American biochemist Conrad Arnold Elvehjem. He caused black tongue in dogs by feeding them the Goldberger diet and then curing the disease by supplementing their diet with nicotinic acid. He also isolated the P-P factor from active liver extracts, showing that this factor is actually nicotinic acid (then called niacin or nicotinic acid vitamin).

However, a large-scale social reform was needed to ensure the proper implementation of such dietary modifications.

The majority of sporadic cases in developed countries are now seen in alcoholics, although in rare cases other patients may also develop the disease (i.e., malabsorption or iatrogenic conditions).

The recommended Vitamin B3 or Niacin Recommended Daily Allowance is 15 mg.

Both nicotinic acid and nicotinamide are absorbed from the normal diet. Nicotinamide is the form of vitamin B3 commonly found in dietary supplements and is used to fortify foods.

Niacin deficiency may result from inadequate dietary intake of niacin and/or the amino acid tryptophan.

Tryptophan, obtained from the breakdown of dietary protein, can be converted to nicotinamide by liver enzymes that need vitamin B6, riboflavin and iron to act.

Other Niacin deficiency symptoms may include,

Vitamin B3 Side Effects

Why Does The Face Get Red With Niacin?

Niacin supplementation can lead to a feeling of ”flushing” and redness on the face. Although it is a relatively unpleasant consequence of taking niacin (nicotinic acid), it is not something dangerous to health and the phenomenon is temporary.

Dietary supplements containing vitamin B3 in the form of nicotinamide do not have the above effect. Usually the nutrition label will state whether or not the formulation causes flushing (niacin flush).

Prolonged intake and high doses of niacin can lead to tissue resistance to insulin action and an increase in serum glucose levels. Large doses of niacin may lead to liver damage, myopathy, gout and dry skin

Alcoholics as well as people with diabetes, gout, stomach ulcers and liver disease should not take niacin supplements. Taking during pregnancy and breastfeeding is safe with medical supervision.

The recommended daily dose is 14mg for women and 16mg for men. A usual dose is defined as 15-30mg, however in pathological conditions the dosage can be increased significantly from 100-500mg per day.

High doses should be evenly distributed throughout the day, with each dose being increased gradually. The absorption and action of niacin is best when taken with pre-food, along with B complex supplements. Food supplements labeled “no flush” do not cause redness.

👩‍⚕️ Do not take any type of niacin supplement if you are also taking medications for high blood pressure, if you have ulcers, diabetes, or gout, as it may worsen all of these conditions. Anyone who has liver disease should only take niacin under the supervision of a doctor.

Vitamin B3 or Niacin is a water-soluble vitamin that does not store in our body so we have to take it from food. Although, Vitamin B3 deficiency is a rare condition, becoming deficient can cause alot of problem and even death.

If you enjoyed reading what is Vitamin B3, Vitamin B3 Health Benefits and Side Effects, feel free to share it with more health conscious people in your community.

Iron (Fe) is one of the most basic trace elements, as it is essential for the growth and oxygenation of the body. Although we hear it often, many times we…

How to repair your DNA naturally? This is a question I get to hear very often when discussing health issues. Our cells have mechanisms for repairing the lesions observed in…

In this article we explore Vitamin B2 or Riboflavin – one of the 8 Vitamins of the B Vitamin Complex. Through this article you will learn, what is vitamin B2,…

Biotin, also known as Vitamin B7, Vitamin H and Hair Vitamin – is another important nutrient our body needs to function properly. In this article we explore what Biotin is,…

In this article we examine what is Chlorine, its health benefits, possible toxicity and deficiency problems. Chlorine Cl2) is a metal element in a yellow-greengaseous form. that is rarely found… 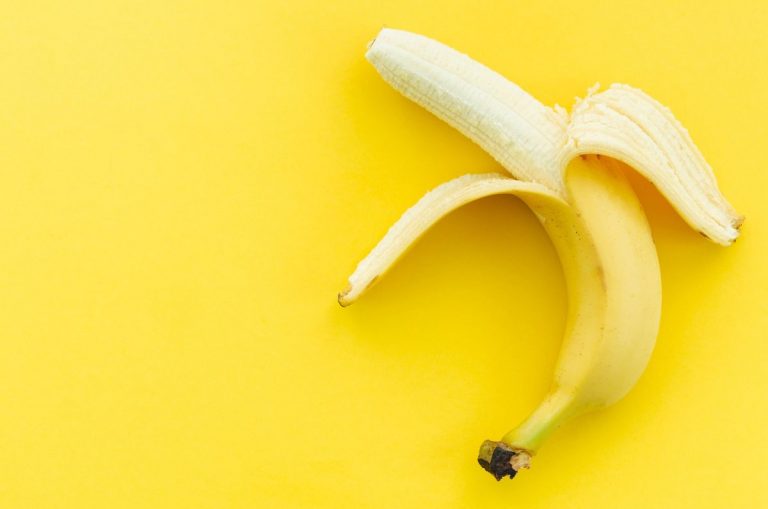 What is Potassium Potassium is the first metal in the intracellular space. Unlike sodium, 98% of potassium is found inside the cells. Potassium levels in the body are kept normal…