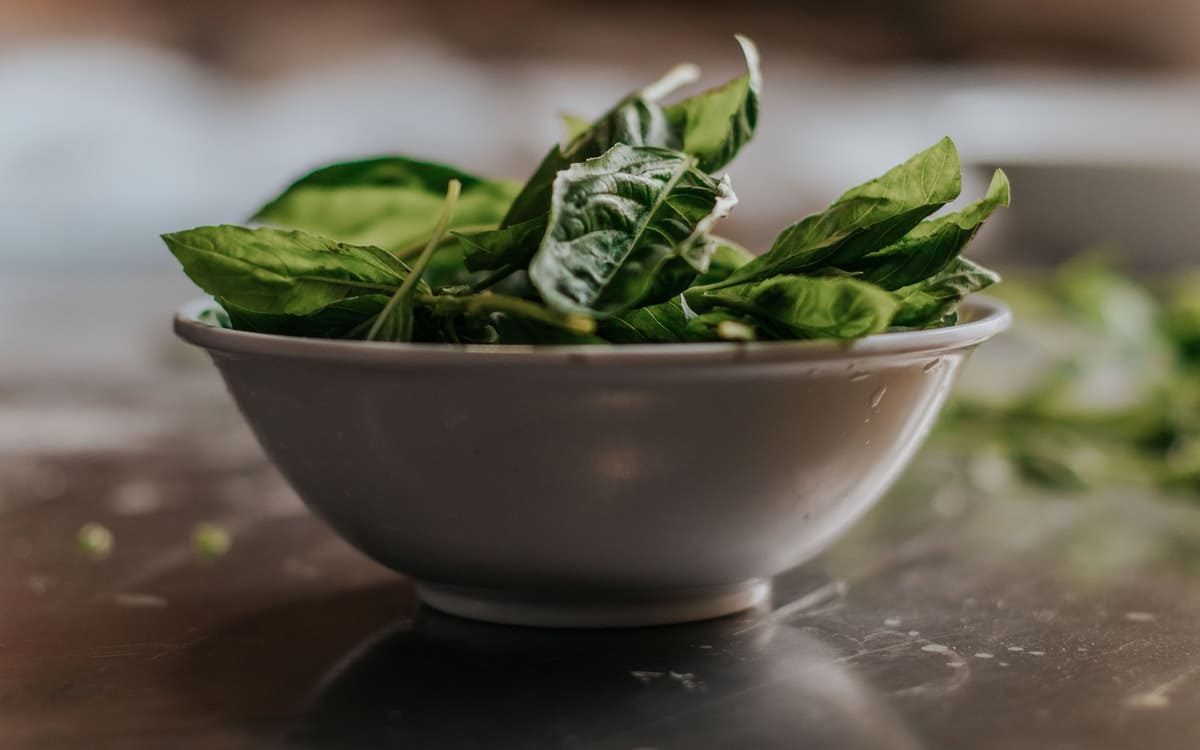 ✅ Researched Based: This article is based on research. Number’s in Brackets are links to research papers and Scientific articles from well-established and authoritative websites (all links open in a new window).

In this article, we are exploring Vitamin K – a group of compounds such a Vitamin K1 and Vitamin K2.

What is Vitamin K

Vitamin K is a nutrient essential for life and health. It is involved in many important body functions, such as preventing blood clotting and maintaining healthy bones.

It is one of the most basic fat-soluble vitamins, i.e. it requires the presence of fat in order to be absorbed by the body.

The term vitamin K refers to a group of molecules with a similar chemical structure and action. In its natural form it is found in a wide variety of foods and in food supplements.

In contrast, vitamin K2 is mainly of microbial origin. Much of the daily vitamin K requirements in humans are produced by gut bacteria in the form of K2.

Although both types of vitamin K are equally beneficial to health, vitamin K2 (menaquinone) appears to have greater potency.

Unlike the other fat-soluble vitamins (A, D, E), vitamin K circulates in small amounts in the blood, as it is metabolized very quickly and then excreted. This means that when we ingest vitamin K1, only 30% to 40% is retained in our body, with the remaining 60 to 70% being eliminated through urine and stool.

Vitamin K requirements by age group are shown in the table below:

One of the best known proteins that depends on the action of vitamin K and is directly involved in blood clotting is prothrombin (clotting factor II).

Osteocalcin is another vitamin K-dependent protein found in bone and regulates calcium deposition in bone, and it appears that the presence of vitamin K is essential for its synthesis.

In addition, vitamin K is absorbed from the small intestine, participates in lipid metabolism and is transported to the liver, where it is repackaged into very low-density lipoproteins (VLDL).

Many of the proteins involved in the formation of clotting need vitamin K for their proper action. Without the required amount of vitamin K there is an increased risk of bleeding.

Taking vitamin K prevents calcium deposition in the vessels and tissues, it is suggested that it indirectly participates in cardiovascular protection [x]. However, larger and better designed studies are needed to highlight the role of vitamin K in preventing cardiovascular disease.

According to studies, people who consume large amounts of vitamin K through food or supplements have stronger bones and are less likely to suffer a bone fracture in their lifetime even if the individuals already had osteoporosis [4].

In recent years, more and more studies have shown that vitamin K has anti-inflammatory properties, protecting brain cells from oxidative stress and the harmful effects of free radicals. [6]

Vitamin K deficiency is not common and can only occur in people who have malabsorption problems or liver disease. In healthy people, whose diet is varied, it is almost impossible to achieve a low intake of vitamin K so that blood clotting is affected.

Related: Best Vitamin B Complex Supplement & Everything You Need To Know In Between

Vitamin K is particularly important during pregnancy, especially in cases of premature birth. All premature babies show symptoms of haemorrhagic syndrome, more or less severe, related to the availability of vitamin K.

In particular, premature babies are likely to have a marked vitamin K deficiency, their intestinal tract may not be inhabited by those micro-organisms that synthesize vitamin K and the vitamin K stores in their liver may be inefficient.

Consequently, vitamin K supplementation may contribute significantly to the prophylaxis of premature infants from complications due to haemorrhage.

Vitamin K, which is naturally present in human breast milk, has been shown to be inadequate relative to that required by infants less than 6 months of age. Supplementation during breastfeeding improves the vitamin K content of breast milk and reduces the potential for neonatal haemorrhage.

Below are some of the best Vitamin K supplements that you can buy online or via your local pharmacy.

Vitamin K is important for protein synthesis, strong bones, brain and blood clotting. If you eat your vegetables, you probably don’t need a supplement.

If you’ve found this article helpful, please consider sharing it with the rest of the world. 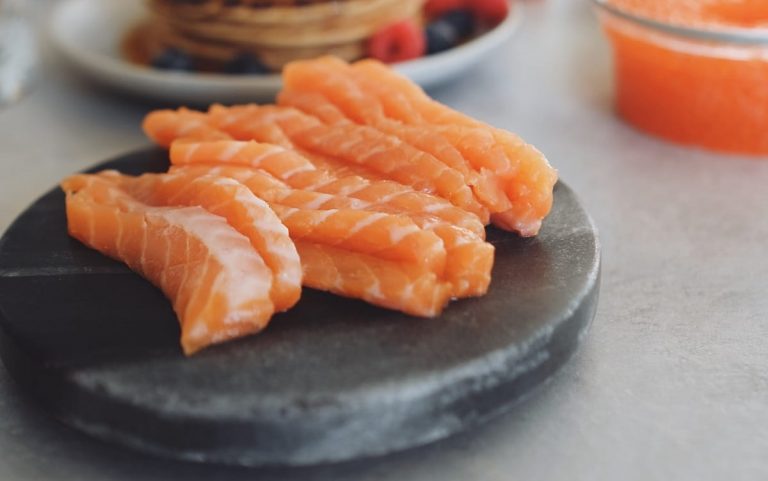 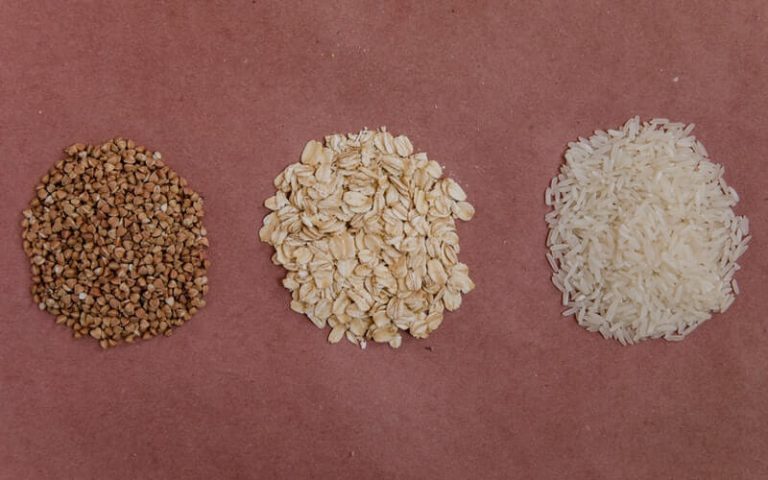 Dietary fiber is a component of plant foods whose consumption exerts various beneficial effects on our organism. The peculiarity of these substances is that they are not digested by the…

Vitamin B6 can make you happier, smarter and less susceptible to brain fog syndrome. In this article, we explore what Vitamin B6 is, its health benefits, What happens if we… 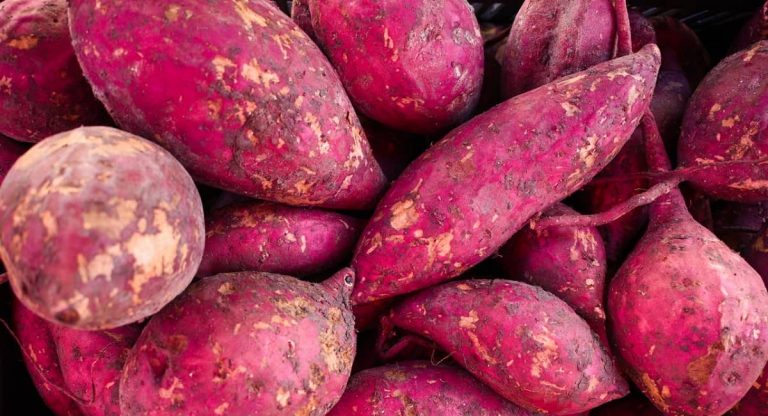 ✔️ Fact Checked: Numbers in brackets are linked to scientific papers and researched-based evidence. Vitamin A is one of the most important vitamins for the proper functioning of the body…. 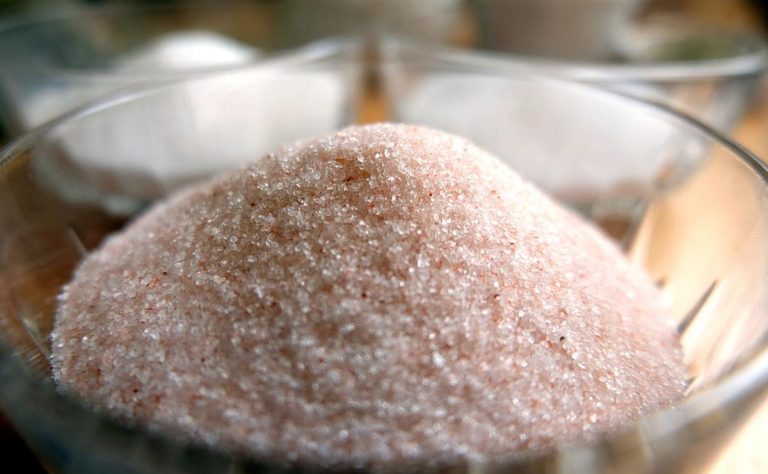 Chemical element (Na) from the alkali metal group, atomic number 11. It occurs in nature either as a single element (elemental form) or coupled with other elements. It is one…